We are a group of ordinary people whose lives have been changed by the good news of Jesus Christ.

We meet together to worship God, to learn from his word, the Bible, and to encourage each other as we try to live in a way that pleases him. 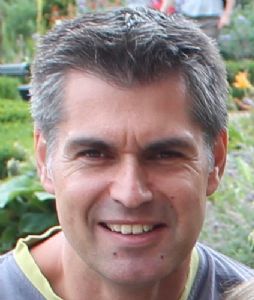 Glen has been our pastor since November 2016.  He grew up in Essex not knowing God, but became a Christian aged 22 while on his university year out in Russia.  He has worshipped in a number of reformed evangelical churches since - serving as house group leader, in youth work, and in other preaching and teaching ministries.

He trained for the ministry with the Evangelical Movement of Wales (2015-2019). Before that, he worked for central government in London for 17 years.  He is married to Kathryn and they have two young boys. 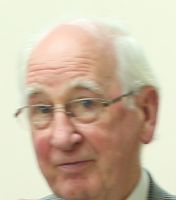 Gordon went to Downe Primary School as a child and has attended our church since he was 10.  He confirmed his trust in Jesus in 1958 when he was baptised and became a church member. A former Sunday School teacher, youth group leader and deacon, he became an elder in 1995. He is also Church Secretary.

After 40 years as an insurance broker he retired and now runs the Christian Bookshop at Pratt's Bottom.

He is married to Barbara and they have 3 children and 5 grandchildren. 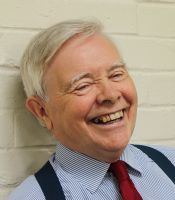 Bill is a retired pastor who has served churches in Northern Ireland (where he grew up), Australia, and London.  He was most recently the pastor of Devonshire Drive Grace Baptist Church in Greenwich, where he served for 19 years.

He remains active in Christian ministry, regularly preaching in a number of churches.

He is married to Maureen, and they have 3 sons and 5 grandchildren.